MY FIRST HOUSE IN JAPAN

Kurihama, Greater Tokyo. It was an experiment. 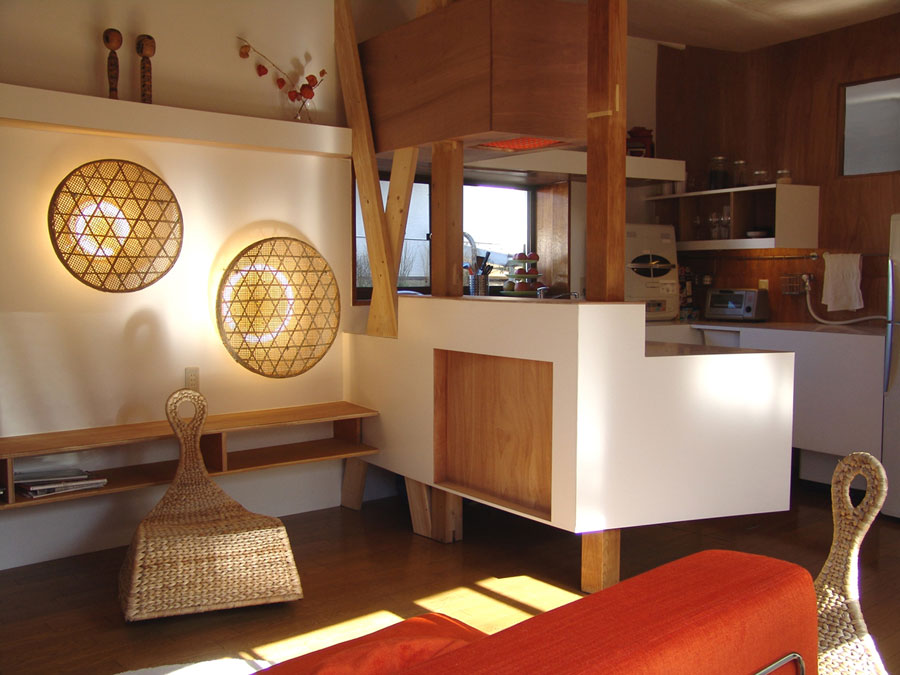 Quality – Renovation, of an old abandoned house. Nobody wanted it. We took it.

A house aged 30something which would not have been renovated by the japanese construction industry. Just torn down. 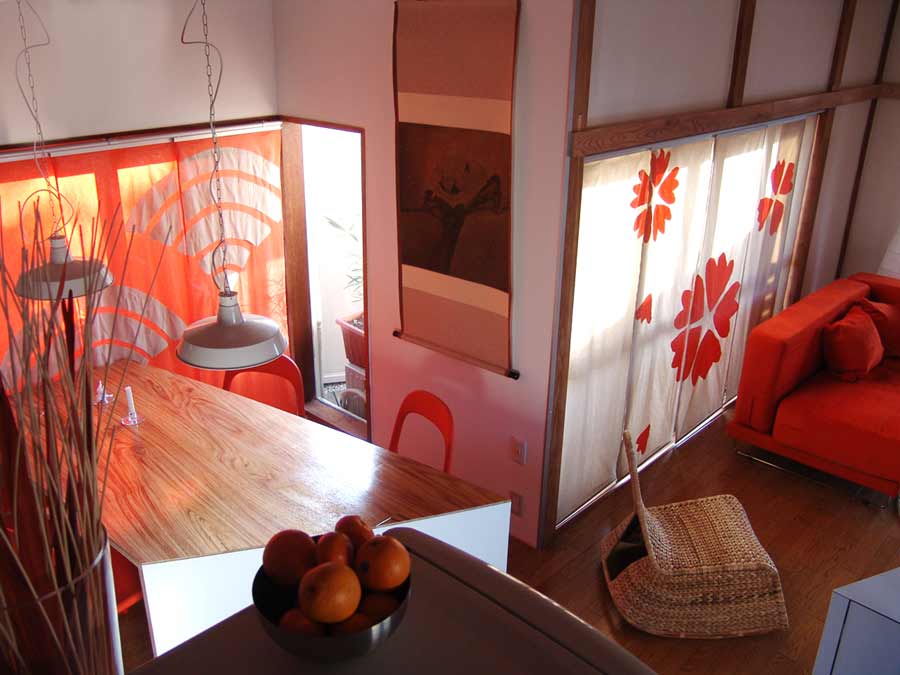 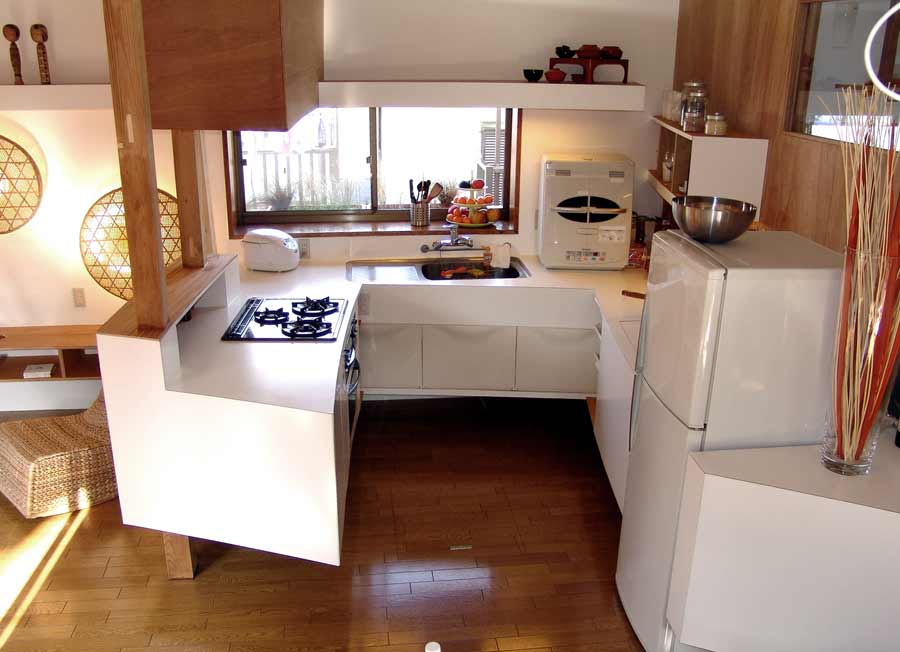 It was an average house in the hills south of Tokyo. 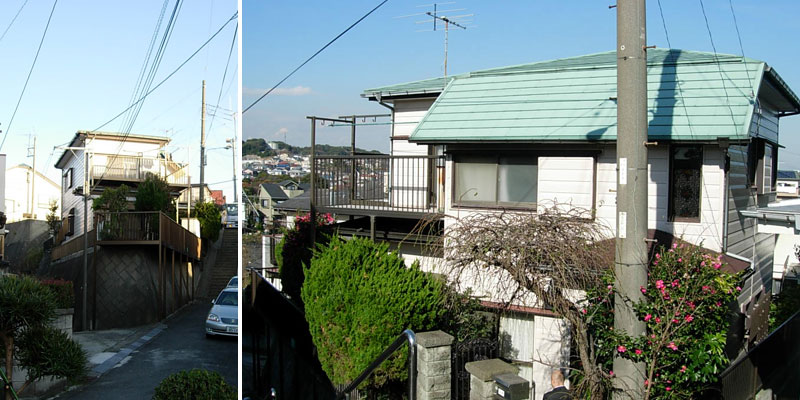 We found it because a European gaijin needed some „green“ in front of the window. After months in Asakusa, the historic downtown of Tokyo.

Eventually the thing needed a concept. As everything in Japan and especially a house is very rectangular I wanted something different. Something refreshing for the eyes of the visitors and the residents of this house. I wanted it „round“. And I wanted the challenge. I should have known … 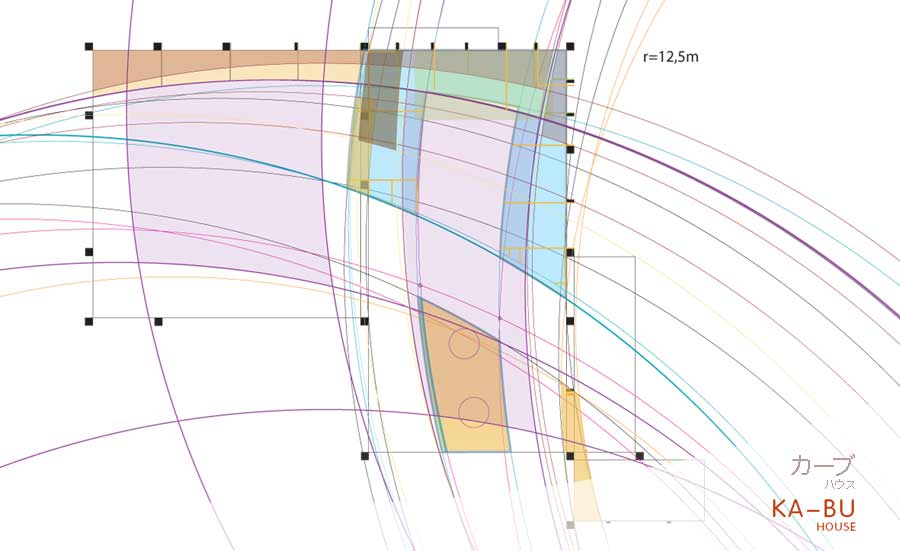 Reconstruction was based on European thoroughness. Only the main structure remained and basically everything was reinforced including an insulation which Austrians consider as minimum. 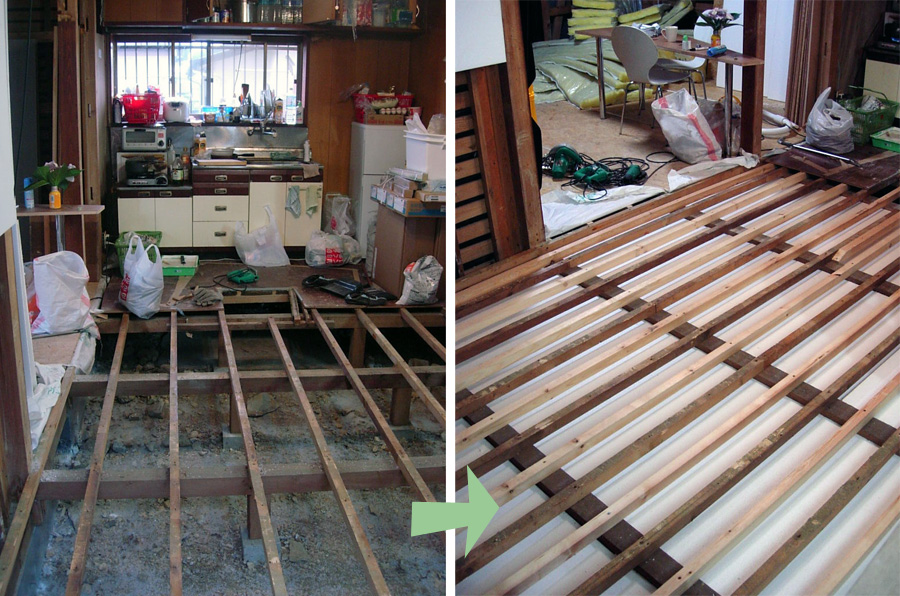 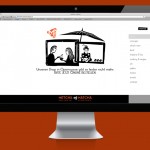 MY FIRST HOUSE IN JAPAN